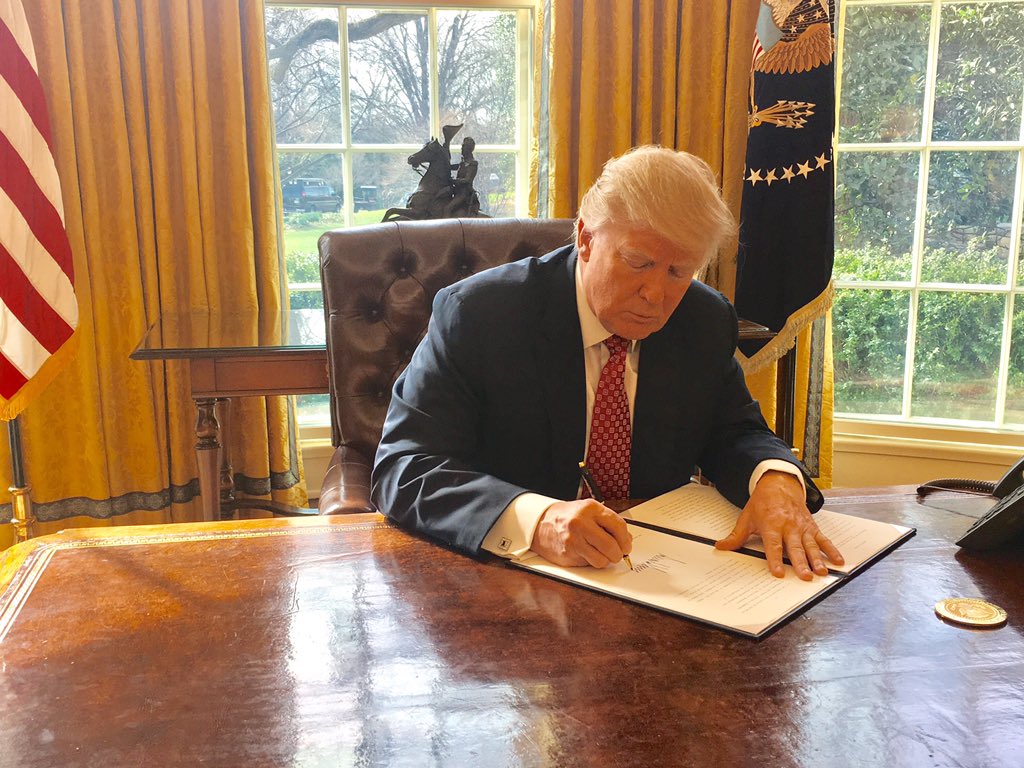 President Trump is a gift to Israel Education.  He has just signed an Executive Order to define Jews as a nationality.  Exactly as Zionists have been insisting for over a…

The beginning of Jewish peoplehood occurred in Egypt. This is striking in the first verses of Exodus where the text lists the sons of Jacob who came to Egyptas individual families and then just a few verses later Pharaoh designates them – for the first time ever- as the nation ofIsrael. The birthing process of our people included enslavement, redemption and revelation, all which occurred disconnected from a national homeland. This lesson will explore the historical, philosophical, social, theological and moral significance of that process. Through discussion and comparative sources we will attempt to understand the implications of those particular beginnings: how they imprinted the nation ofIsrael, their consequences, the effects they had on our character, self image and destiny.  END_OF_DOCUMENT_TOKEN_TO_BE_REPLACED

A 14 page document exploring the way other nations celebrate a distant homeland. Can we learn from them? And can we learn from our own Jewish festivals to find a form for Yom Haatzmaut?