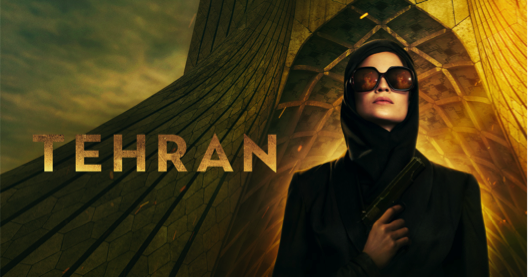 Five Must-Watch New TV Shows from Israel in 2020 By Ittay Flescher 2020 has been a year with fewer international visitors to Israel than ever before. For this reason, the… 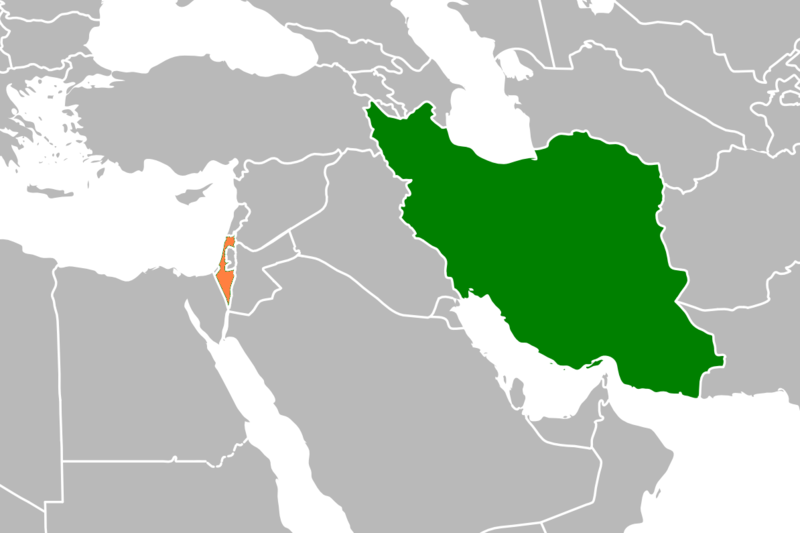 As tensions rise between the US and Iran, what does it mean for Israel? Alan, Mike and Matt discuss the local repercussions. How has Israel used the tactic of targeting…

Prime Minister Netanyahu’s speech before Congress has stirred up a great deal of conversation. Several communities in the United States have decided to turn this into an educational opportunity, and here we present our post-speech discussion guide.

In Eurovisionland, things like this aren’t supposed to happen.

In Eurovisionland everybody is smiling, all songs are catchy, and boom boom bingabang is a challenging lyric. This year, it’s all going to be different. And it’s all Israel’s fault.

The Eurovision Song Contest is Europe’s leading annual song contest, drawing huge numbers of viewers, and the continent’s greatest musical talent. Every country selects their own favorite original song, and sends off their hero to compete for the crown of the best song in Europe that year. Unlike X Factor, the emphasis here is on the song-writing itself, and not necessarily on the performer.