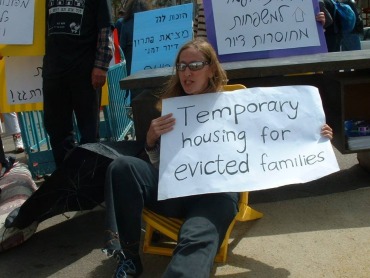 Israel leads the developed world in the gap between rich and poor. The income gap between the rich and poor in Israel is twice as large as it is in the United States. Nearly 28% of Israelis live in poverty and almost 36% of all Israeli children are poor. These at-risk Israelis struggle daily for basic social and economic survival. To make matters worse, over the past decade the government instituted drastic cuts in the social services that used to support those in poverty.