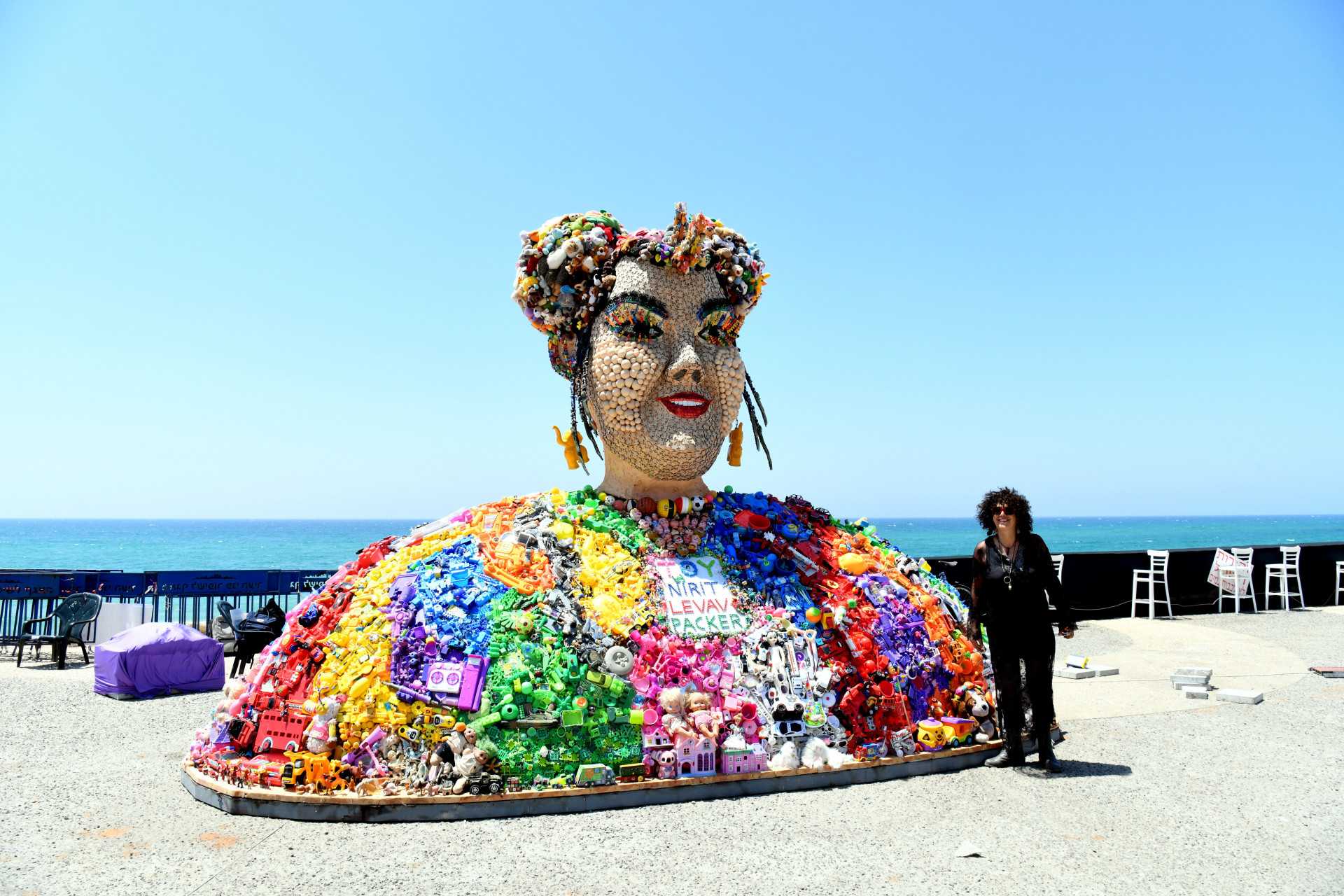 Apologies for the three exclamation points, but when you talk Eurovision you have to go over the top. I do have a memory of a time when the contest wasn’t so glam/camp/theatrical/ridiculous, but it’s fading rapidly…

In Eurovisionland, things like this aren’t supposed to happen.

In Eurovisionland everybody is smiling, all songs are catchy, and boom boom bingabang is a challenging lyric. This year, it’s all going to be different. And it’s all Israel’s fault.

The Eurovision Song Contest is Europe’s leading annual song contest, drawing huge numbers of viewers, and the continent’s greatest musical talent. Every country selects their own favorite original song, and sends off their hero to compete for the crown of the best song in Europe that year. Unlike X Factor, the emphasis here is on the song-writing itself, and not necessarily on the performer.