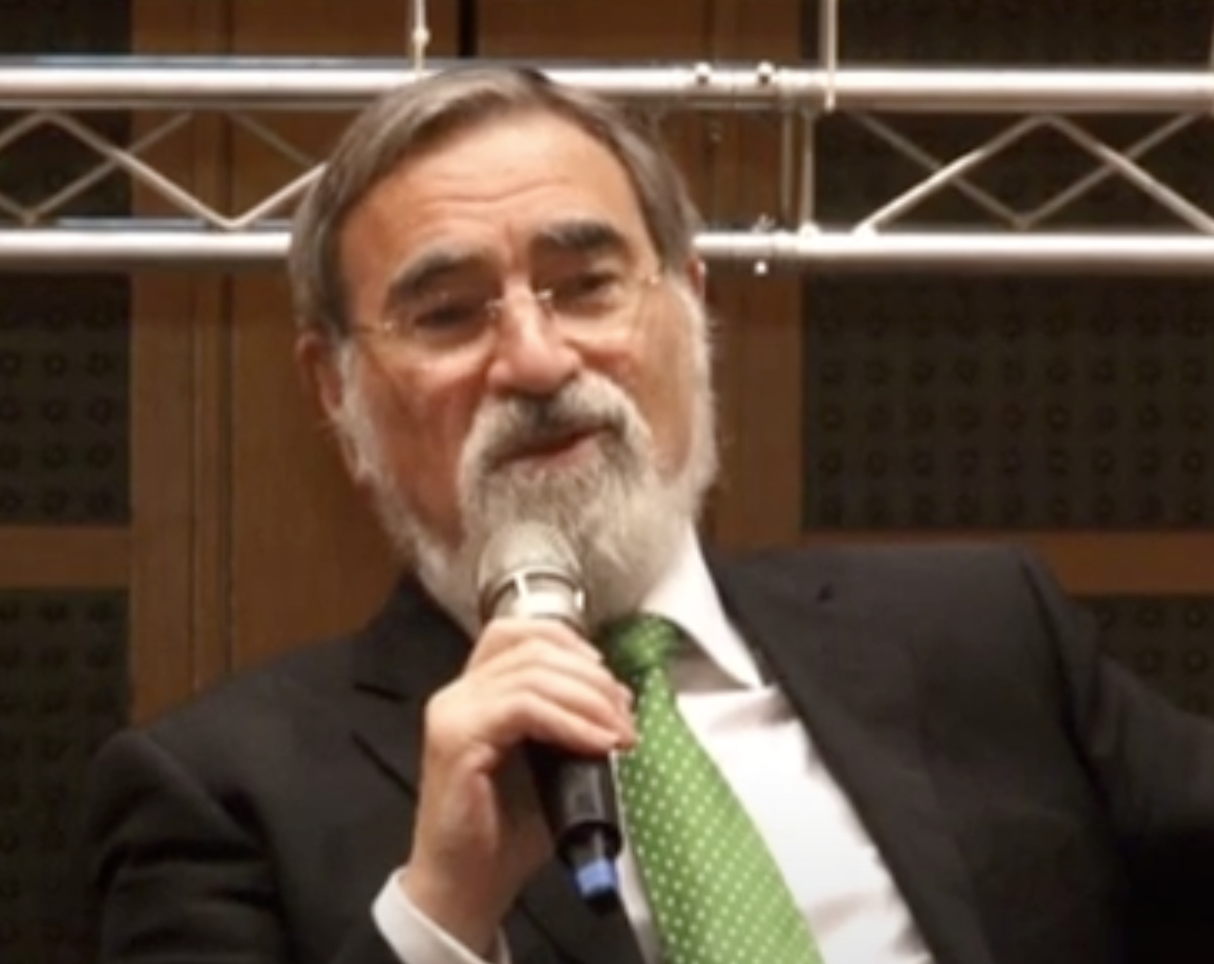 We are deeply saddened to learn of the passing of Rabbi Lord Jonathan Sacks, former UK Chief Rabbi. An intellectual, moral, and spiritual giant, Rabbi Sacks was a guiding light…

Yonatan Raza’el visited the Frankel family, after the murder of their son, Naftali. Naftali’s mother confided: “Yonatan, you may not know this, but all we have to say now is “I am unworthy of all the kindness that You have so steadfastly shown Your servant.” A reference to the bible and to his song: Katonti – I am unworthy. 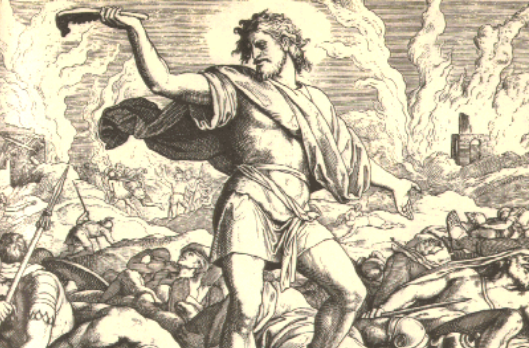 The commander of the IDF Givati Brigade wrote in biblical passion to his soldiers of our fight against “Gazan terrorists”. His words and rhetoric were met with a great deal of controversy.

Vinter’s comment was not without current or biblical context. Controversy in the Bnei Akiva movement also raged recently after the three kidnapped youths were found murdered, when the Secretary General Rabbi Rabbi Noam Perel wrote on his facebook that:  “An entire nation and thousands of years of history demand revenge,” and specifically referred to how the Israeli “army of avengers” should not to stop at “300 Philistine foreskins.”

How does Biblical Gaza echo in our conversations about current Gaza?

How do mythical references to Philistines connect with Palestinians of today?

We invite you to dig into the biblical echoes of this piece of land.