So do you really have no influence over Israel’s elections?

So do you really have no influence over Israel’s elections? 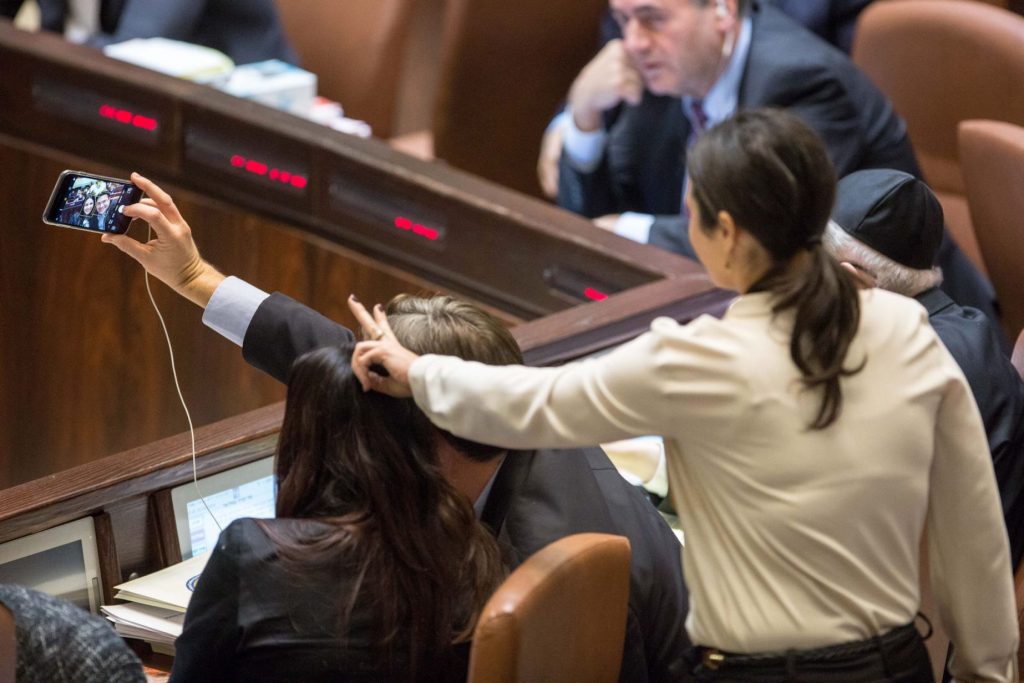 So do you really have no influence?

Jewish social media around North America has been responding to Israel’s election results. Irrespective of how devastated or delighted people seem to be, the underlying music has been similar: We can only observe from the outside – the decisions are in the hands of the Israeli electorate, not in ours.

This is not entirely true. There are two crucial areas in Israeli elections over which American Jewry – in particular non-Orthodox Jewry – does have a huge impact.

The Kotel, and the Palestinians.

Every pundit in Israel knows that when one is counting the parties in the pro-settlements Right-wing bloc, one automatically counts the Haredi ultra-orthodox parties. This is a correct analysis of the political reality in Israel, but has little to do with actual Haredi convictions about settling the West Bank/Judea and Samaria. As veteran Haredi politician Moshe Gafni has candidly explained: The Israeli-Palestinian conflict is not a Haredi issue. The Haredi aim in government is to take care of the issues close to their hearts – they are generally willing to back any policy over the Green Line, just so long as their own electoral needs are met.

What are these needs?

There are, of course, budgetary needs for their impoverished supporters. There are great obstacles to the idea of drafting Haredim to the army.

And then there is the issue of diaspora progressive Jewry and their “obsession” with the Kotel.

See how you have an influence?

In Israel’s current political structure, it is extraordinarily difficult to address simultaneously BOTH Israeli religious pluralism AND the Two State Solution. As far as the Haredim are concerned, the latter can be bought by selling out the former.

How would you react if Israel’s leaders on the Left said – “We think the Israeli-Palestinian conflict is more important than religious pluralism. We are dumping the Kotel Agreement and reaching out to the Haredim. An additional 15 votes for the Left taken from the Right will enable us to make a deal with the Palestinians.”

Would you applaud? Would you rage? Would you grit your teeth? Would you shrug? (Or would you make Aliyah and vote yourself?)