Can anyone say Never Again? Depends what it means…

Can anyone say Never Again? Depends what it means… 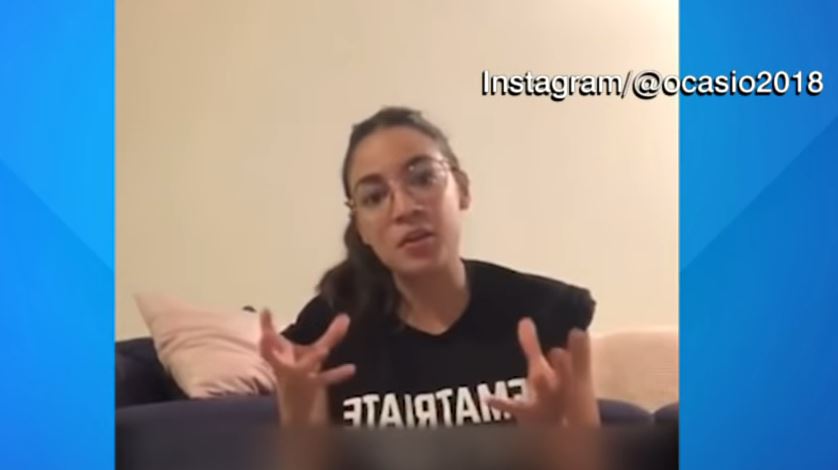 “Never again,” called Alexandria Ocasio-Cortez in her famous tweet condemning the US Administration’s immigration policy, as she talked of “concentration camps” on the Mexico border.

The jury is out as to whether this use of language drew more attention to the plight of the imprisoned kids, or to the legitimacy of Holocaust imagery. Some argue the incendiary language has become a distraction, and others celebrate the way it has raised awareness.

What is clear is that the linking of “concentration camps” and “Never Again” left no doubt that an analogy was being drawn between the current immigration policy of the United States, and the history of the Holocaust.

This has given Jews around the world, and Holocaust historians among them in particular, a stomach ache. There is a school of thought within Holocaust history that argues that the Holocaust should never be analogized to anything, because it was unique. Unique in scale, in long-term planning, in intent, in passive and active support across nations, and in cold-eyed precision. To compare the Holocaust to any other event past or present is to diminish its horror, even to trivialize it.

Others argue that this kind of intellectual purity is counter-productive. Of course history never stands still and never repeats itself exactly. But this does not mean one can learn nothing from the past. How on earth are we to prevent further genocides without making comparisons and learning from history? Does “Never Again” mean nothing?

There are many, Rep. Ocasio-Cortez, President Obama, and the late Elie Wiesel among them, who understand “Never Again” to mean that we should never allow genocide to happen again anywhere to anyone – whatever the precise historical details.

Yet the person who seared this phrase into the consciousness of English-speakers across the world had a very different intent. Meir Kahane, later to become the leader of the racist Israeli party Kach, began pushing these words back in the early 1970s. And he meant “never again will Jews respond passively to antisemitic attacks”. Kahane, widely credited with popularizing the phrase, meant Never Again to Jews – not Never Again to All.

It has even been said that this understanding of “Never Again” was a way of saying Jews’ Lives Matter, not All Lives Matter. (Which in itself is another example of how comparing horrors with horrors is rarely useful…)

How do you address this tension?