WATCH: Makom Salon with novelists Dorit Rabinyan and Chayuta Deutsch, on their latest books and on their effect on Israeli society. Rabinyan's book was removed from the list of approved books to study by the Minister of Education.

Dorit Rabinyan was born in Israel to an Iranian-Jewish family. She is the recipient of the Itzhak Vinner Prize, the ACUM Award, The Prime Minister’s Prize and the Jewish Wingate Quarterly Award (London).  Her first two novels PERSIAN BRIDES and A STRAND OF A THOUSAND PEARLS were both best sellers and translated into fifteen languages. In 2014 Rabinyan published her third novel, BORDERLIFE, an immediate best seller in Israel. In January 2016 BORDERLIFE became the center of a political scandal in Israel when the book was removed from high schools’ curriculum. 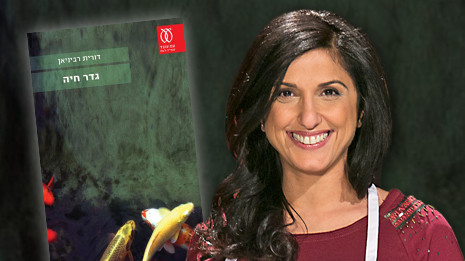 Winner of the 2015 Bernstein Prize

A chance New York encounter brings two strangers together: Liat, an Israeli from Tel Aviv, and Hilmi, a Palestinian born in Hebron. For one frozen winter away from home, on snowy streets, filled with longing for a Middle East sun, Liat and Hilmi demarcate the place reserved only for them, an intimate short-term place, a universe for two. At the fissures and margins of things, in corners and in gaps, the reality lurking in Israel peers at them and snarls. The story, with its passions and twists, follows them even when they each go their own way – Liat returning to Tel Aviv and Hilmi to the village of Jifna, north of Ramallah – refusing to end. 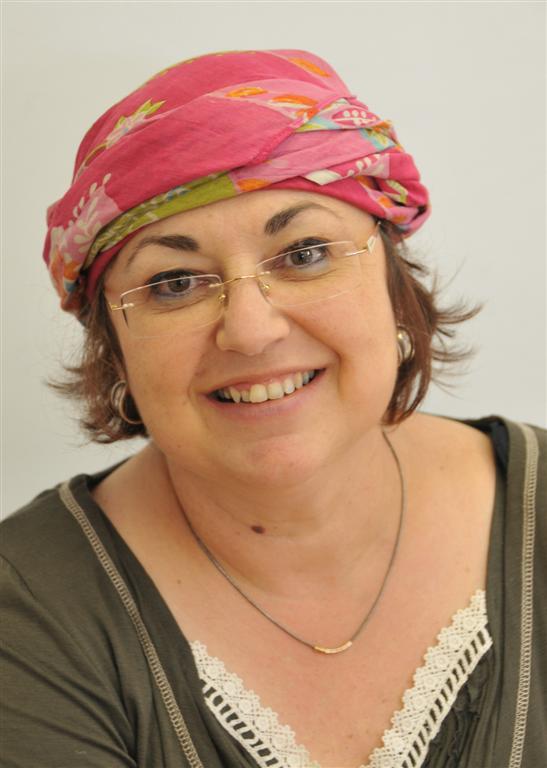 Chayuta Deutsch was born and bred in Tel Aviv. She has taught at Ulpana Kfar Pines, at Bayit VeGan College, Maaleh Film School, Hebrew University, at Bar Ilan University, and at Bet Morasha Academy for Jewish Zionist Leadership. She began her writing career with the children’s magazine “Otiot” in 1983. Between 1997-99 she edited “Otiot” and “Sukariot”. She was the literary editor of “HaTzofeh”, and the deputy editor of “Nekuda”. She has written op-eds for “HaTzofeh”, Ynet, Maariv online, and currently writes her own column “L’pnai ulifnim” in the Shabbat supplement of “Makor Rishon”. “Were I to hear another voice” is her first novel, after having published a collection of short stories “This is what redemption looks like”, and a biography of Nechama Leibovitz. She was among those who established Kolech, Israel’s first Orthodox Jewish feminist organization, and was on the Board of Directors for several years. She is currently the head of publishing for Bet Morasha, and the editor of “Akademot”. 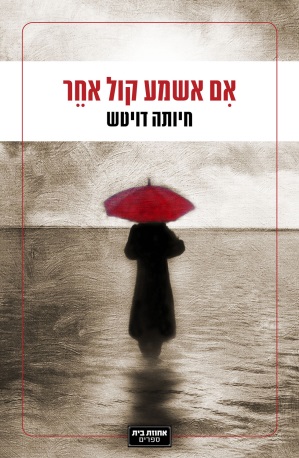 Were I to hear a different voice, by Chayuta Deutsch

After having tried again and again to realize her dream of having a family, Uzia decides to leave her home town of Tel Aviv, and build herself a new life in a small village in the North of Israel. She leaves everything behind: Her memories of her life in Tel Aviv as an only daughter of National-Orthodox parents; the man she had loved all her life; her close childhood friends; and her work as a respected journalist.

A friendly little café in the village becomes her refuge and source of income. She opens up a writing workshop at the cafe for local characters both charming and mysterious, but the demons of her past do not leave her. As the writing workshops become an arena for secrets and confessions, it turns out that Uzia’s refuge is no safe space at all, and that those around her are not who they seem to be.

And all this while, threatening graffiti that appear throughout the country lead a team of secret police to set off in search of the members of a messianic sect who threaten to sow violence and destruction. At the head of the sect stands a charismatic man called “Levi”, who sweeps up youth into acts of rebellion not just against the State of Israel, but also against the world of Jewish religious law. When his dangerous teachings lead the State to the brink of civil war, his pursuers realize they must hurry and uncover the identity of this “Levi” before it is too late.