[The entire content of this site can be downloaded as a pdf from here.] 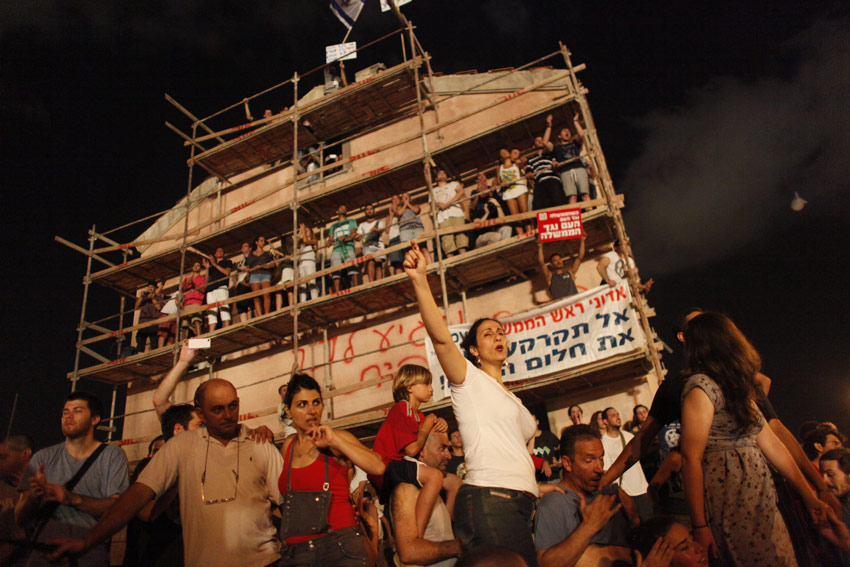 Historically, Israel was and still is, in every sense of the word, a “Start-Up Nation.” Like many economies of the world, including neighbors like Greece and Spain and friends like the United States, Israel’s economy is making headlines. And though Israeli society is wrought with feelings of tension, flux, and frustration, there is also perhaps a feeling of change in the air. The recent protests that have been gaining momentum around Israel represent the first real middle-class protest in Israel to date. Whether protesting cottage cheese prices, the housing crisis, or the unrealistic financial burden of childcare, the core issues make for an important conversation about the future of Israel’s economy and society.

The goals of this site are twofold. First, it aims to provide resources and an “insider’s perspective” that engender informed and empowered Jewish thinking on the contemporary economic and social issues inIsrael. Second, this document seeks to provide a thought-provoking opportunity to formulate how potential fruitful interventions by world Jewry might look in the present context.

The purpose and overarching tone of this site is to provide Jews around the world with tools to think through, engage with, and potentially intervene on Israel’s current issues without undermining Israel and Israel’s leadership in the process. 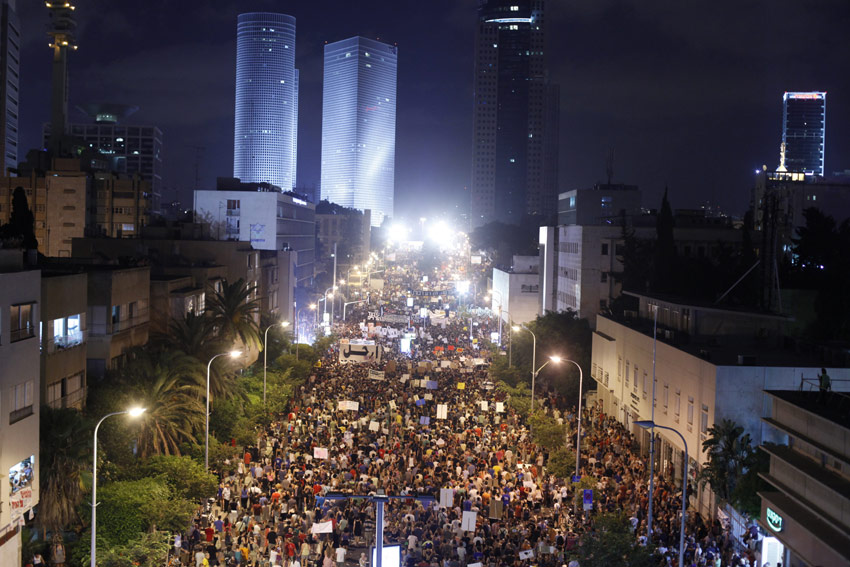 The current protests seem to be an inspiring example of Israel’s potential and the drive for change and revolution that is felt among these young Israelis.  The spirit of the protests represents the dynamic capacity for change and innovation in Israel and in Zionism at large.

This conversation is not about casting blame on any particular leader or government. Rather, it is about a historical process that can be attributed to Israel’s societal and political structure, to Jewish history (as will be noted in “Jewish Historical Framing“), and to successive governments in Israel which have all led to the current situation. As heir to the situation, however, the current government now must step up and take responsibility for today’s reality.

We attempt to describe and explain an emerging phenomenon, though its true impact and long-term significance are yet to be seen. As such, we are attempting to bring a breadth of some of the voices in Israel to your attention. We will inevitably miss some! Feel free to suggest other voices that we may have missed, in the talkback, and we will work at incorporating your voices and those that are heard in Israel over the coming weeks.